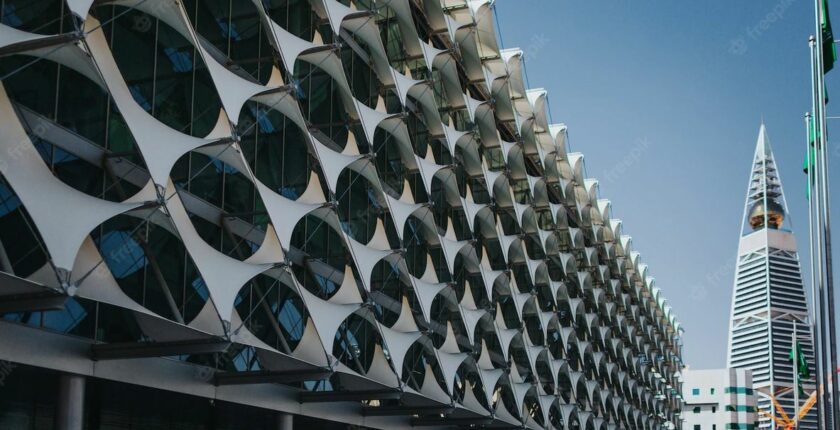 Al Arabiya Jobs recently worked with a candidate who had applied to over 500 jobs with little success. Since working with us and two months later she scored multiple interviews and a job offer. We worked on her spending less time using conventional job techniques, and instead focused on accessing the hidden job market.

Here are some non-conventional techniques we worked on successfully.

Firstly, we narrowed her focus and concentrated on twenty suitable companies which were expanding and likely will have hiring needs. Then for each of these companies review their earnings and press releases, follow interviews and keynotes with executives, review financial statements and forecasts from analysts.

Work out your Angle and Build Contacts

We aimed for around ten targets at each target company who had to be on the hiring team and be able to influence her ability to get hired.

As a first step she started engaging with their content, providing complementary posts in their blogs or posts. Once a response came, she increased engagement turned the angle into a PowerPoint pitch deck outlining her ideas which was forwarded to the target with the aim of getting a referral. On a number of occasions this led to interviews from which the job offer materialised.

Understand how to access the hidden job market and get to the front of the queue to find your next job in Saudi Arabia, UAE, and Qatar with our Candidate Management Service offering you a MasterClass of accessing the hidden Gulf Job market, and a professionally written CV. At Al Arabiya Jobs we have been doing this for over two decades and have an extensive network of contacts across the Gulf to assist you to successfully tap the hidden job market.

We use cookies on our website to give you the most relevant experience by remembering your preferences and repeat visits. By clicking “Accept All”, you consent to the use of ALL the cookies. However, you may visit "Cookie Settings" to provide a controlled consent.
Cookie SettingsAccept All
Manage consent

This website uses cookies to improve your experience while you navigate through the website. Out of these, the cookies that are categorized as necessary are stored on your browser as they are essential for the working of basic functionalities of the website. We also use third-party cookies that help us analyze and understand how you use this website. These cookies will be stored in your browser only with your consent. You also have the option to opt-out of these cookies. But opting out of some of these cookies may affect your browsing experience.
Necessary Always Enabled
Necessary cookies are absolutely essential for the website to function properly. These cookies ensure basic functionalities and security features of the website, anonymously.
Functional
Functional cookies help to perform certain functionalities like sharing the content of the website on social media platforms, collect feedbacks, and other third-party features.
Performance
Performance cookies are used to understand and analyze the key performance indexes of the website which helps in delivering a better user experience for the visitors.
Analytics
Analytical cookies are used to understand how visitors interact with the website. These cookies help provide information on metrics the number of visitors, bounce rate, traffic source, etc.
Advertisement
Advertisement cookies are used to provide visitors with relevant ads and marketing campaigns. These cookies track visitors across websites and collect information to provide customized ads.
Others
Other uncategorized cookies are those that are being analyzed and have not been classified into a category as yet.
SAVE & ACCEPT