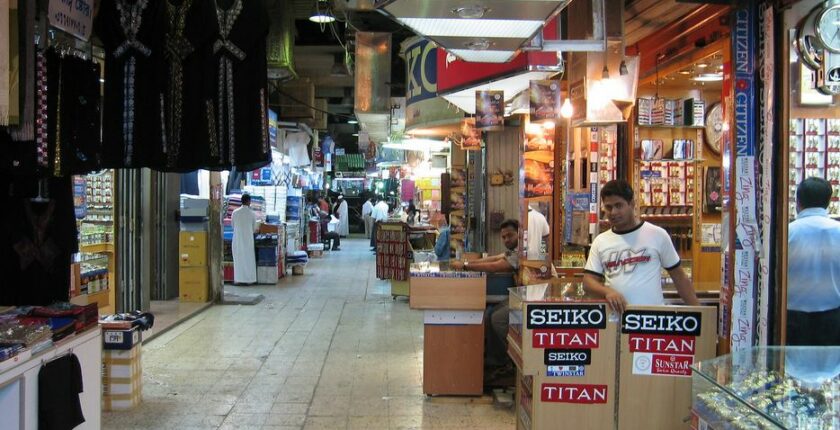 A previously casual profession is turning into a fulltime livelihood for over 100,000 drivers in Saudi Arabia providing a vital boost to Jobs in Saudi Arabia for Saudi nationals and foreigners alike.

Recent comments from the Transport General Authority stated over 40,000 are considering taking up driving using the Uber Careem app in the Kingdom permanently with monthly earnings of over SR10,000 a month, higher than some bank staff.

The gig economy growth comes at a time when vacancies rise in Saudi Arabia, in particular within the tourism sector.

Saudi Arabia’s economy is expected to expand 7.7 per cent in 2022, after 3.3 per cent growth in 2021. The Kingdom estimates it will achieve a surplus of 90 billion riyals ($23.99 bn), its first budget surplus in nearly 10 years. The majority of new jobs created will be in the defence and military sectors.