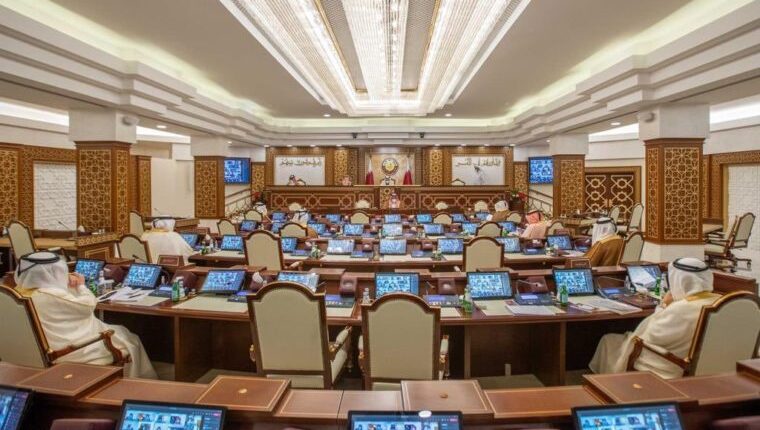 The announcement in August 2020 by the Qatari Ministry of Administrative Development, Labour and Social Affairs (MADLSA) scraping a rule requiring employers? consent to change jobs, is to be updated.

In a Shura Council meeting it was recommended to update the August changes to limit the number of times an employee can change jobs to three, as well as restrict the employee rights to change jobs when recruited for governmental or quasi-governmental contracts.

The August announcement allowed migrant workers to change jobs before the end of their contract subject to a notice period.

As the world comes out of lock down and global travel picks, as well as the previous regional blockade being dismantled economists are pointing to sharp jobs growth in the Qatari market.

Amidst a political dispute Saudi Arabia, the United Arab Emirates, Bahrain and Egypt had blocked Qatar by sealing off land, sea and air borders in 2017.

In an interview with CNBC, Qatar Financial Centre CEO Yousuf Al-Jaid said in relation to the regional reconciliation ?I think the impact is going to be positive on trade, which means countries are going to be working closely with each other,? This will be a net-positive for jobs in Qatar, as the financial centre seeks to attract $25 billion of foreign investments by 2022 and pushes to develop Islamic finance, fintech and create 10,000 new jobs and attract 1,000 companies by 2022.

Qatar Airways has already asked for pilots it previously laid off during the pandemic to reapply for their jobs. According to Sky News, the letter from Qatar Airways to its former pilots revealed ?a sense of urgency? in securing their services despite continued disruption. The urgency likely reflects the upcoming 2022 World Cup to be held in Qatar, which had been called into doubt as the height of the COVID-19 crisis.

Qatar Airways has been able to restart regional flights to Saudi Arabia, UAE and Egypt after a three-and-a-half-year absence. The state-owned airline had previously made pilots redundant as well as cutting the salaries of pilots it had kept by 15 to 20 percent, though the measures were not applied to Qatari nationals.