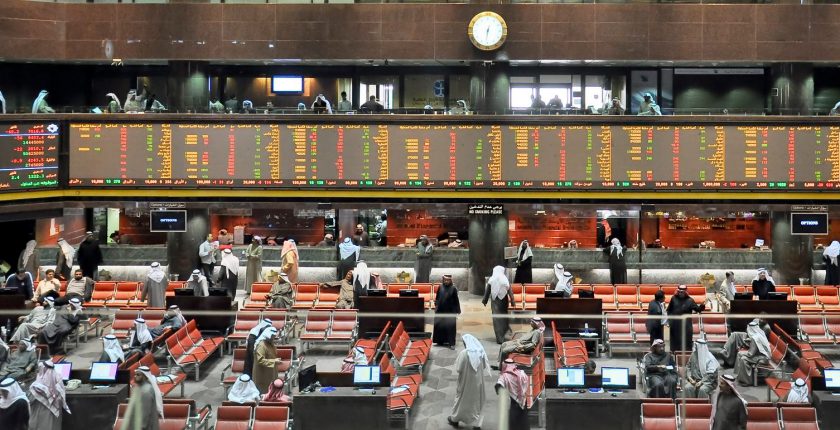 If Gulf economies follow the United States, then the number of jobs will continue to growth with seniors making up a larger percentage of the workforce than in previous decades.

Different demographics in Qatar, UAE and Saudi Arabia as well as a move to newer forms of greener energy mean a like for like Gulf based comparison with the United States is difficult; but the trend of seniors making up a larger percentage of the workforce is one which is likely to be replicated as Gulf based economies look to reduce the size of their bloated public sectors, and this denting previously gold-plated early retirements.

The US Bureau of Labour Statistics published the following data which highlights a continued growth in jobs, with an estimated six million projected to be added by 2029.